Why Have Regulations to Protect Research Participants?

The regulations we have to protect people in research came about after a series of events in the twentieth century in which doctors and scientists abused the trust that society placed in them. 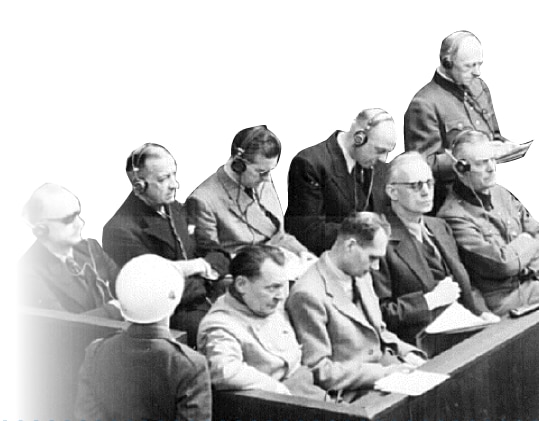 The Nuremberg Doctors' Trial, in 1946, was an international military tribunal that tried and convicted Nazi doctors who conducted horrific unethical experiments on concentration camp prisoners during the Holocaust. It resulted in the Nuremberg Code, a set of international ethical guidelines for conducting research with humans.

In 1972, there was widespread media coverage of the Syphilis Study in Tuskegee, Alabama. Beginning in the 1930s and continuing for decades, U.S. government doctors studied the evolution of untreated syphilis in poor African American men. The doctors did not tell the men they had syphilis, prevented them from learning their diagnosis, and did not offer treatment, even after penicillin became available as a cure for syphilis.

As a result of the public outcry from publicized cases of unethical research, Congress passed a law requiring federal rules to protect people who participate in research. The rules rely on ethical principles that were laid out in the Belmont Report, which was written by an advisory committee created by Congress and published in 1979.