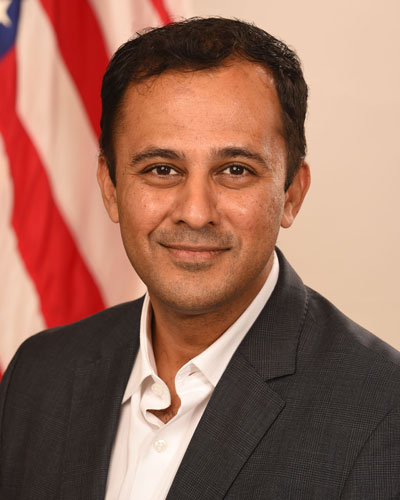 Dr. Laxminarayan’s professional career has been devoted to the issue of antimicrobial resistance, including the dynamics of its spread and its broad economic effects. He has an impressive track record in collaboratively crafting policies both in high- and low-income countries to preserve the effectiveness of antibiotics. He has also helped develop several innovations such as the Resistance Map, an interactive set of maps that allow exploration of the evolution of antibiotic resistance in the United States, and the Drug Resistance Index, which produces a single measure of the burden of resistance in a hospital or geographical area which can be followed over time.