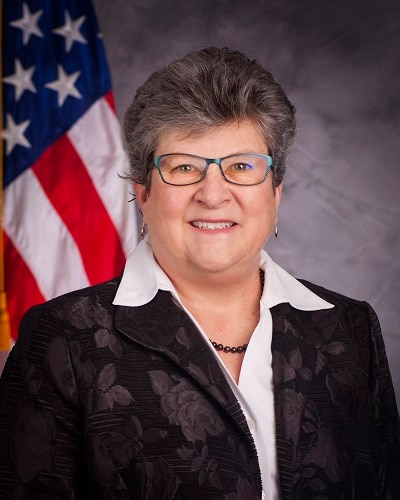 Dr. Fedorka-Cray is recognized nationally and internationally for her contributions to the study of antimicrobial resistance of foodborne and commensal bacteria in food animals, with a focus on the development and harmonization of antimicrobial resistance surveillance systems.  She directed the animal arm of the National Antimicrobial Resistance Monitoring System (NARMS) from its inception in 1997 through 2012 and co-created and directed the United States Department of Agriculture VetNet (PulseNet equivalent) from 2003-2014.  Dr. Fedorka-Cray has received numerous honors and awards including the USDA ARS South Atlantic Area Senior Scientist of the Year in 2007 and two awards from the United States Food and Drug Administration, in 2012 and 2014, for her work with NARMS.  She has received over 200 invitations to present her work throughout her career, including two presentations at the National Academy of Sciences.  She has authored or co-authored numerous peer-reviewed journal articles, and her work has been highlighted in several newspapers and other media. She was featured in a Discovery Channel video entitled “Poisons II,” a 20-minute segment on antimicrobial resistance, in 1999.  She has also served on expert panels for the World Health Organization including the Advisory Group on Integrated Surveillance of Antimicrobial Resistance (AGISAR) where she mentors several international antimicrobial resistance surveillance projects.  Her current research focuses on the global ecology and impact of antimicrobial resistance from a One Health perspective. She is an active participant in the WHO integrated global survey on ESBL-producing E. coli using a One Health approach, “The Tricycle Project.”