Almost all epidemics impact some populations, communities, and geographic areas more than others, and STIs are no exception. The STI Plan recognizes this and focuses on these “priority populations.” By doing so, STI prevention and control efforts can be more efficient and effective, health disparities will be reduced, and these efforts will have the most impact on the health of the nation.

The STI Plan uses national level data to identify the populations most disproportionately impacted.  However, it recognizes that stakeholders should look at the data for the populations they serve to determine who are the most impacted and focus their efforts accordingly.

The priority populations based on national level data are:

Within these priority populations, the plan notes that certain racial and ethnic minority communities (Blacks, American Indians/Alaska Natives, and Hispanics) and certain geographic regions (Southern and Western regions of the United States) are more impacted by STIs than others, based on the following data: 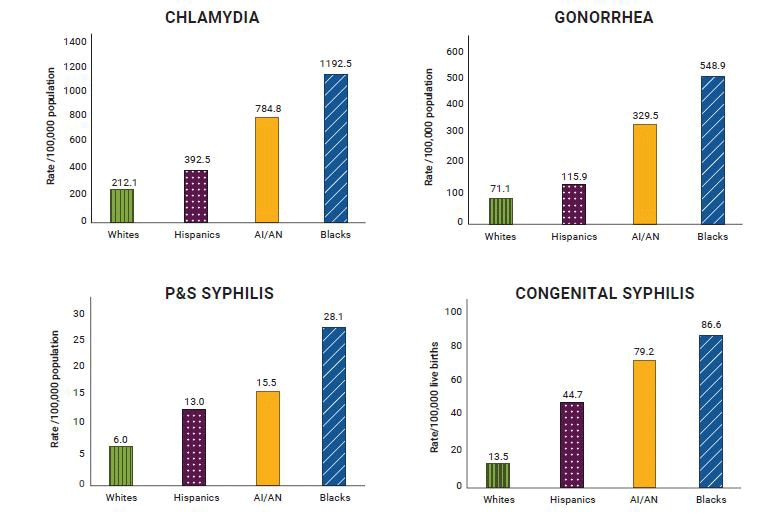 Disparities in reported rates of STIs by race/ethnicity, 2018. 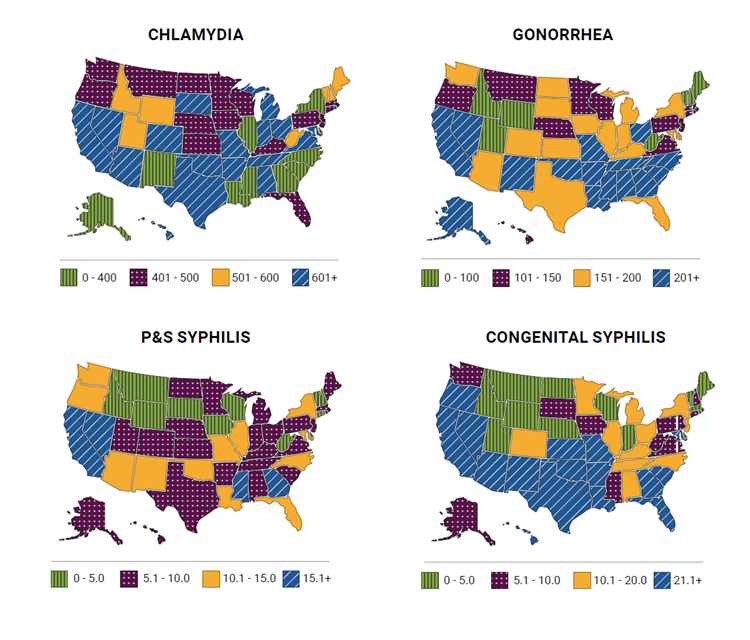 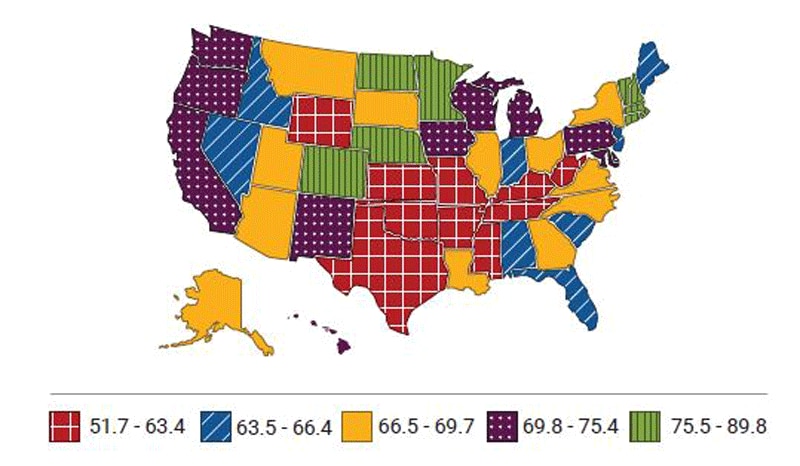 Percentage of adolescents (male and female, ages 13–17) who have received at least one dose of the HPV vaccine, 2018.

Learn more about the STI Plan or download the plan to read it.