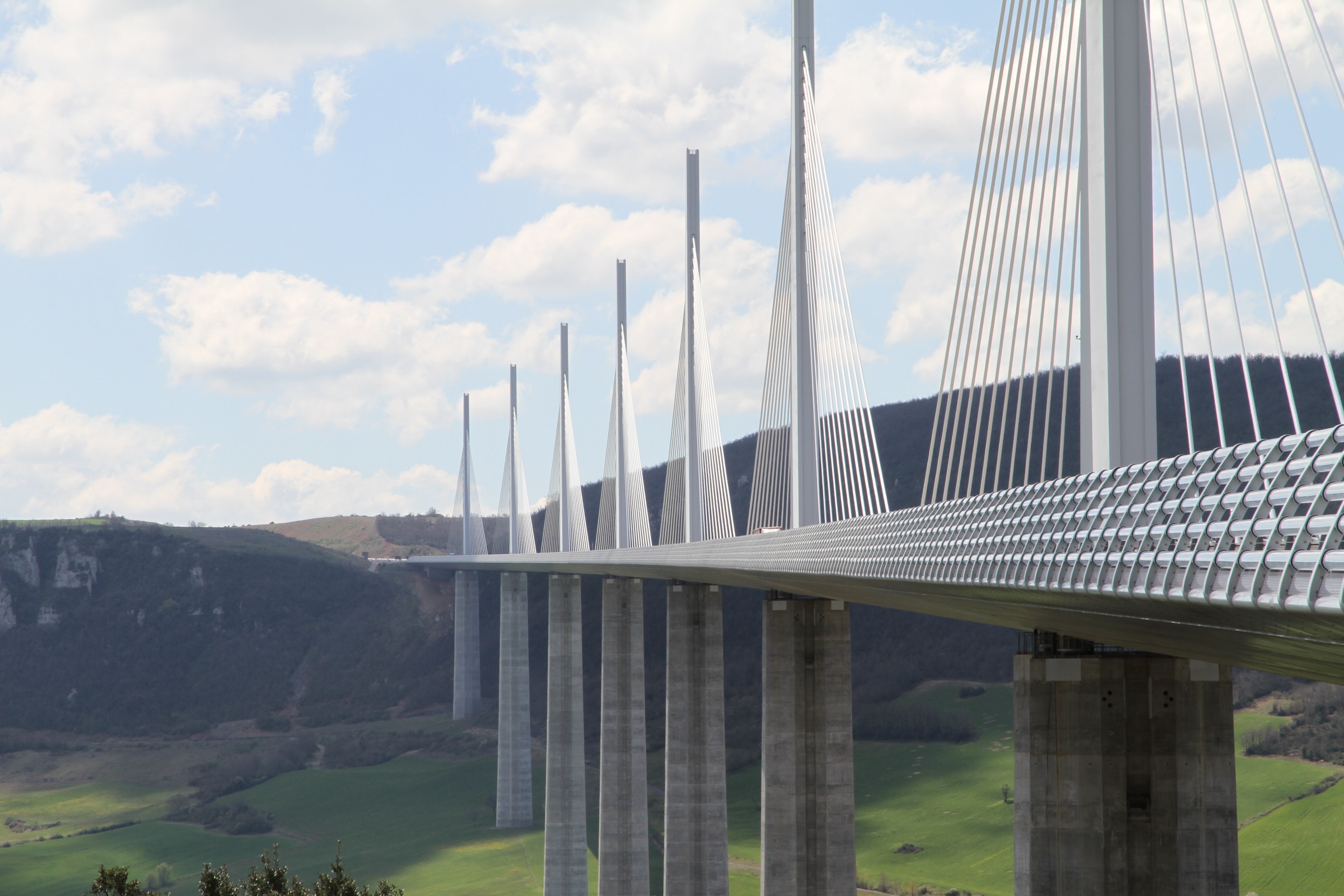 We all want the best for our family’s healthcare. Sometimes that means driving across state borders to access better medical care. Since many public health immunization information systems (IIS) are structured by jurisdiction, records inevitably contain data gaps. To bridge that divide, more robust data exchange between immunization systems is needed.

To ensure doctors have access to complete records, an Immunization Gateway hub was launched by the Office of the Chief Technology Officer (CTO) and the Office of the National Coordinator for Health IT. In the first few weeks of operation, doctors saw over 1,000 immunization records that had previously not been accessible

Scaling a similar system nationwide would benefit the 11% of Americans who move in a given year—saving patients time while improving quality of care. The Immunization Gateway is an important step toward that goal.

Click here for additional information on the goals and approach of the Immunization Gateway program.