Home > Hepatitis > Blog > Viral Hepatitis: We Can Eliminate the Burden of Stigma

Viral Hepatitis: We Can Eliminate the Burden of Stigma

April 2, 2018
By: Lucinda Porter, R.N., Hepatitis C Advocate/Health Educator
Summary:
Lucinda Porter, a nurse who writes for the HCV Advocate and HepMag.com, explores stigma about hepatitis and drug use and shares recommendations for addressing it.

Editor’s note: The National Viral Hepatitis Action Plan identifies stigma and discrimination among the challenges we face as a nation in addressing viral hepatitis. Today’s blog features Lucinda Porter, who is a nurse, a patient, and an advocate for patients with hepatitis C. She shares her experience with hepatitis C and stigma. 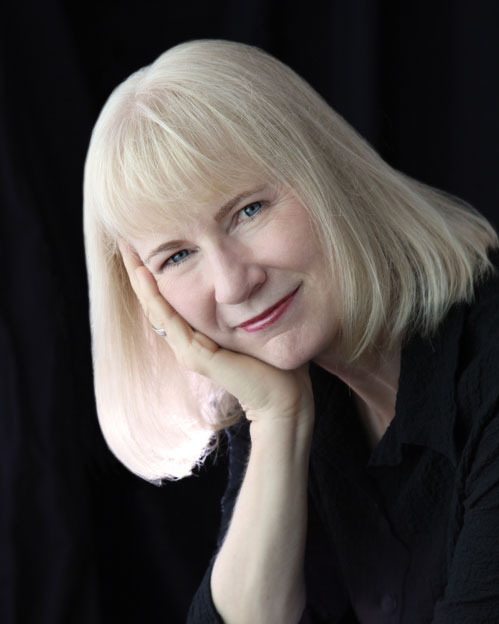 I was infected with hepatitis C (HCV) for 25 years. Of the aches and pains associated with viral hepatitis, the ones that hurt most are not mentioned on web sites: stigma and the fear of infecting another human being. HCV hijacks the liver and hurts the entire body, but feeling shame about having it is its own misery.

Fear of transmitting HCV encumbered me more than stigma did, but both are bound to each other. Stigma surrounding HCV is complicated because it has fear-based roots, such as fear of being infected. While I was afraid to give HCV to others, they were afraid of getting it from me.

After I allayed their fears, inevitably, I would be asked, “How did you get it?” This is a complicated question because another aspect of HCV’s stigma is its association with drug use. This innocent inquiry is probing into something intensely personal.

Drug use is stigmatized, and something I preferred to keep private. However, I challenged my desire for privacy, wondering if I myself stigmatized drug use. Although I didn’t judge others who used drugs, I didn’t want people to think I did. I had bought in to the stigma.

Assumptions about HCV also happened during medical appointments. In my case, HCV’s association with drugs was ignored. No provider ever asked me if I got HCV from using drugs. Providers usually said, “I assume you got it because you are a nurse.” I replied, “No.” An uncomfortable pause followed. Thinking that this could be an opportunity to educate, I hoped my provider would ask if I had a drug use history. It certainly was possible. As a baby boomer, I had ample occasions to try them. I’ve used prescription opioids. Still, no one asked me about drug use. Was it because I am white, educated, and financially stable?

Eventually, I satisfied my providers’ curiosity by mentioning a diagnosis of non-A, non-B hepatitis following a 1980’s blood transfusion. But, I wondered, did this truth telling mean I was treated better than I would have been if I had a drug use history? I’ll never know.

I haven’t completely escaped the burden of stigma. I’ve been raked over the coals of social media for putting patients at risk. Trained in the use of standard precautions, I know this is absurd. The really heartbreaking stories are the emails I receive from people who experience discrimination because of their hepatitis status. Some have even been denied entrance to nursing and medical schools because of their hepatitis status. Yes, from well-known schools, and yes, recently.

The National Hepatitis Viral Plan (Action Plan) discusses the challenges we face in the United States. In addition to low awareness in public and health care arenas, it addresses stigma and discrimination surrounding viral hepatitis.

The Action Plan states that stigmatizing words like “addict” can discourage individuals from seeking help. My work at a local syringe services program and with people who have HCV bears this out. I’ve lost count of the times people have told me they were mistreated because of their drug use.

The irony here is that regardless of risk factors, as long as someone has viral hepatitis, we all share its burden. Viral hepatitis affects us all through increasing health care costs, job loss, and Medicare dollars. Moreover, people’s hopes, dreams, and the quality of their lives are at stake.

It’s because we share the burden that we need to share the solution. Viral hepatitis is a community problem requiring a community response. It calls for the help of stakeholders from both public and private sectors. No one has to do everything the Action Plan recommends, but if everyone does something, we can eliminate the stigma along with viral hepatitis in the United States.

What You Can Do:

Elimination of viral hepatitis is not just a hope; it is obtainable. I believe that elimination goes hand-in-hand with how we address the opioid epidemic. Dropping the stigma is a good place to start. Please join me in challenging perceptions and hidden prejudices about drug use and viral hepatitis. Hepatitis B is vaccine preventable; HCV is now curable. Surely, we can eliminate the burden of stigma too.

Eliminating stigma is key to eliminating #viralhepatitis. @LucindaPorterRN shares her story and tips on how to reduce stigma & discrimination. Read more: https://go.usa.gov/xQYGf