Home > Hepatitis > Blog > Viral Hepatitis in the U.S.: What Is the Problem?

Viral Hepatitis in the U.S.: What Is the Problem and Why are We Losing Ground?

March 15, 2018
By: Corinna Dan, RN, MPH, Viral Hepatitis Policy Advisor, Office of HIV/AIDS and Infectious Disease Policy, U.S. Department of Health and Human Services
Summary:
HHS’s Corinna Dan discusses how she frames the growing problem of viral hepatitis in the U.S. and why we are losing ground in the fight to combat it.

In my work to engage new partners in the nation’s response to viral hepatitis from here in Washington, DC, I often find that the scope and magnitude of the growing problem of viral hepatitis is not well understood. An accurate understanding of how big and how bad the problem is – and it is both – is vital to our work to address viral hepatitis, to reaching the goals of the National Viral Hepatitis Action Plan, and to combating these preventable and potentially deadly infections. Over the past 17 years working in this field, I’ve found that similar information and messages resonate with partners in local and state health departments, community health centers, hospitals, substance use treatment programs, jails and prisons, and many community service organizations.

I usually find myself starting with the basic facts with prospective partners who are less familiar with viral hepatitis. So I thought I might be useful to describe how I often frame the problem of viral hepatitis in the United States today.

Simply stated: With more than 4 million Americans from every state and all walks of life infected with hepatitis B (HBV) or hepatitis C (HCV), and the number of new infections growing, we are losing ground in the battle against viral hepatitis.

Why Are We Losing Ground?

Some of the points I often share to provide an accurate overview of the problem of viral hepatitis in the United States today are: 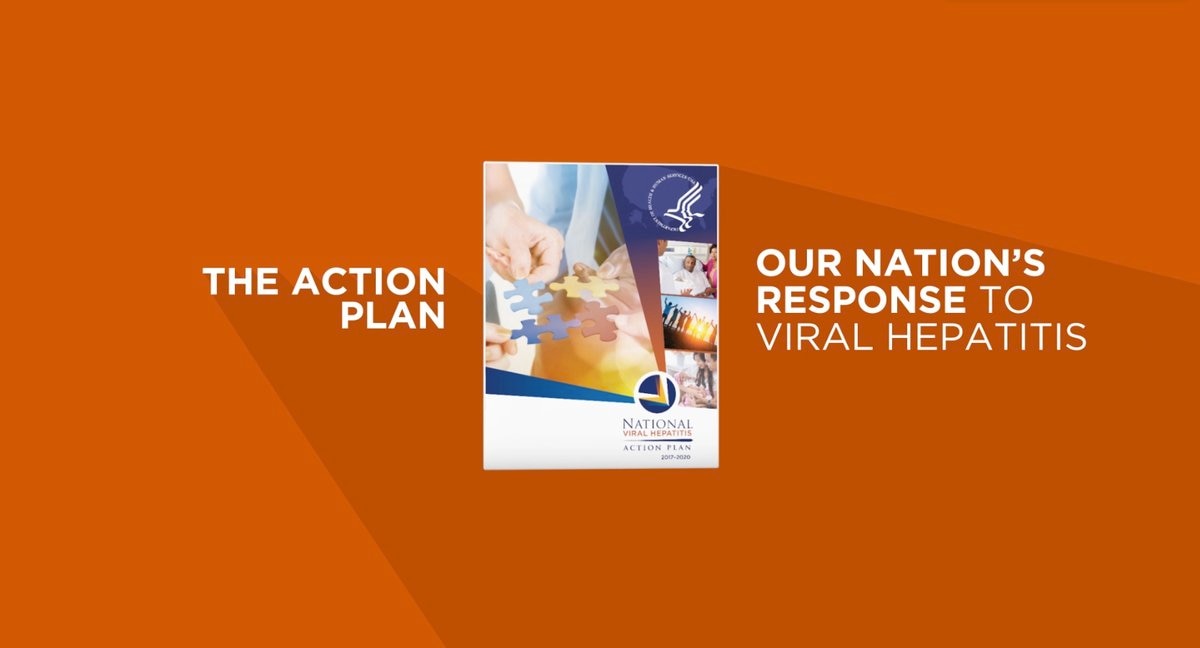 These are some of the facts that I share with interested individuals and organizations when describing the growing problem of viral hepatitis in the United States. Many of the people I speak with react with surprise, noting that they were not aware of the magnitude of the problem nor the variety and severity of its consequences. Equipped with that fuller foundational understanding, many stakeholders naturally want know what can be done and how they and their organizations can effectively contribute to fighting these infectious diseases.

An important part of engaging a broader variety of partners in the growing national response to viral hepatitis and pursuing the goals of the Action Plan is helping stakeholders better appreciate seriousness of the facts about hepatitis B and C as well as the opportunities and challenges they can help us address.

Join us and help to win the fight against viral hepatitis!

How do you describe the problem of viral hepatitis? Tell us on Twitter @HHS_ViralHep.

Getting ready for May, #HepAware, help us raise awareness about this deadly disease that affects more than 4 million Americans. #Hepatitis https://go.usa.gov/xQqF6