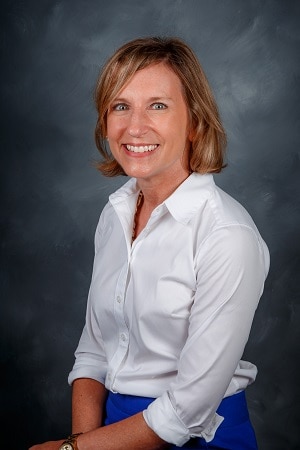 New York State (NYS) implemented the nation’s first hepatitis C testing law, on January 1, 2014, resulting in an increase in the number of people who were screened for hepatitis C and linked to care. The law is an important policy to help achieve a major goal of the Viral Hepatitis Action Plan: increasing the proportion of people who know their hepatitis C status.

The NYS law requires health care providers to offer the one-time hepatitis C screening test to patients in primary care settings. The test must also be offered to anyone receiving services as an inpatient of a hospital or from a physician, physician assistant, or nurse practitioner providing primary care, regardless of the setting. If the test is reactive, the patient must receive follow-up health care, including an HCV RNA test (to confirm infection).

Impact of the NYS Testing Law

The law required the NYS Department of Health to conduct an evaluation of its impact with respect to:

All activities related to the testing law evaluation were coordinated by the NYSDOH AIDS Institute.

Results from the evaluation reflect progress in people learning their hepatitis C status:

The evaluation also reveals progress in linking people to care:

Additional strategies have been implemented to improve the impact of the law including:

Read the key findings from the evaluation in the full report posted on the New York State Department of Health website at: www.nyhealth.gov/hepatitis