Today, the U.S. Department of Health and Human Services (HHS) released a report entitled: “Marking the 50th Anniversary of Roe: Biden-Harris Administration Efforts to Protect Reproductive Health Care,” which outlines the actions HHS has taken in the face of the health crisis precipitated by the Dobbs decision, which overturned Roe v. Wade.

“On the 50th anniversary of the Roe v. Wade decision, abortion, contraception, and other forms of reproductive health care are under attack in our nation like never before because the Supreme Court undermined nearly half a century of precedent protecting women’s access to this critical care,” said HHS Secretary Xavier Becerra. “As a result, our daughters have fewer rights than their mothers and grandmothers, and women seeking care are being put in dangerous situations with heartbreaking results.”

“The Biden-Harris Administration continues to fight shoulder-to-shoulder with women and families who face this frightening new reality in states across the nation. This anniversary reminds us of what America’s women lost as a result of the Dobbs decision, and of the importance of HHS’s work to protect and expand women’s access to reproductive health care. Our work won’t stop until all women have access to this critical care.”

Since Dobbs, HHS has worked to protect and expand access to reproductive care amidst unprecedented efforts by Republican officials at the national and state level to restrict access to abortion and contraception. They have taken action using the tools available to them under the Department’s jurisdiction in light of the Dobbs decision. HHS actions have been centered on six core priorities:

A few key actions HHS has taken include:

The full report can be read at https://www.hhs.gov/sites/default/files/roe-report.pdf.

This week, Secretary Becerra will meet with advocates and providers in Wisconsin, a state where abortion care is no longer being provided, and Minnesota, a state where abortion remains legal and legislators recently introduced a bill to codify the right to abortion into state law. During these visits, he will reiterate the Biden-Harris Administration's steadfast commitment to protecting access to reproductive health care, including abortion and contraception. 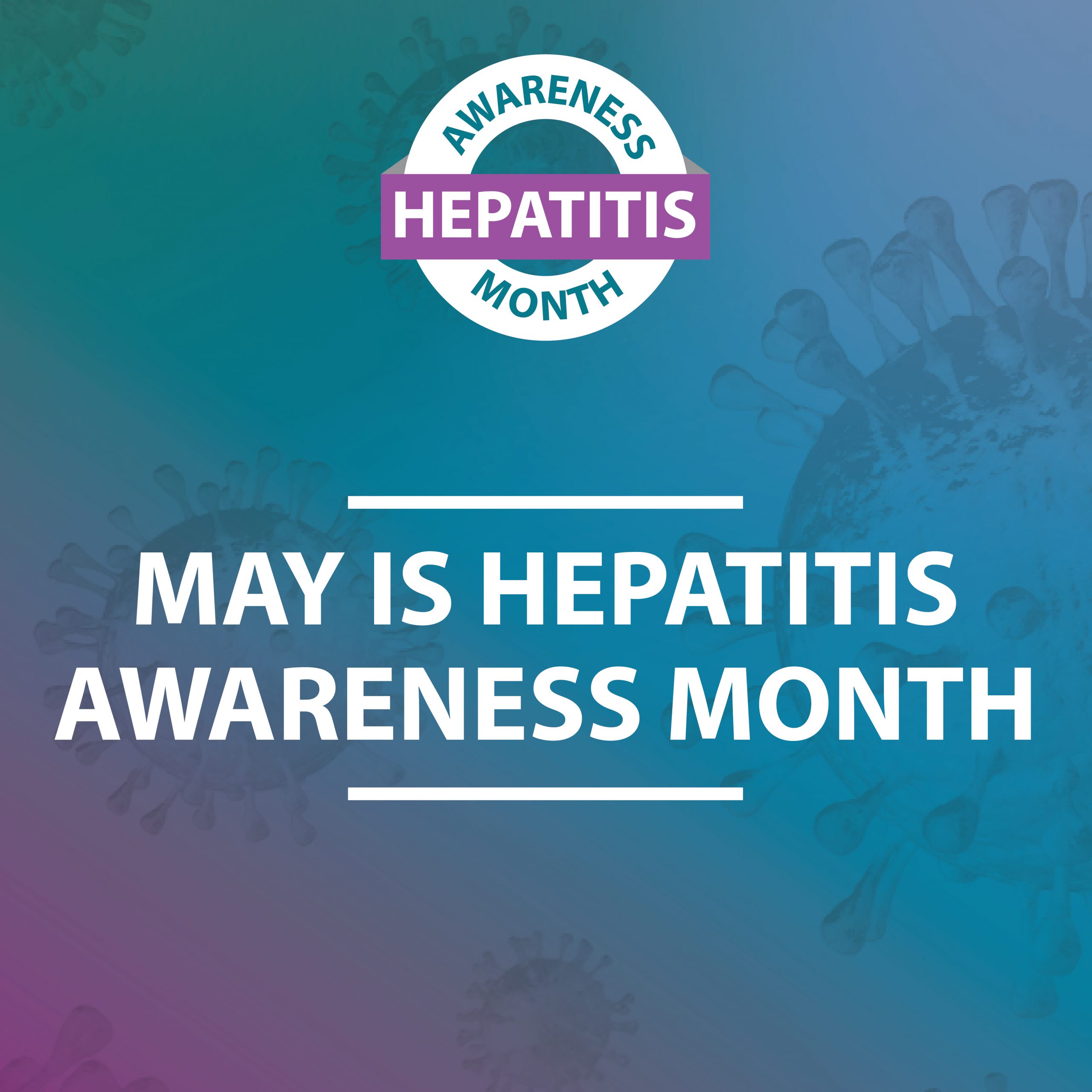