On Tuesday, September 27, U.S. Department of Health and Human Services (HHS) Secretary Xavier Becerra formally swore in Roselyn Tso as Director of the Indian Health Service. Director Tso is a member of the Navajo Nation and previously served as the IHS Navajo Area director. She has served in various leadership roles at IHS for nearly four decades.

“Roselyn brings decades of experience and expertise to the director role” said HHS Secretary Xavier Becerra. “Roselyn will work tirelessly to ensure that American Indians and Alaska Natives are provided with the high-quality culturally appropriate care they deserve. I look forward to working with Roselyn to continue delivering on IHS’s mission to raise the physical, mental, social, and spiritual health of American Indians and Alaska Natives to the highest level. The Biden-Harris Administration’s commitment to Indian Country has been evident since Day 1. Today marks another step forward in ensuring that the federal government and HHS live up to our government-to-government responsibilities.”

As Director, Ms. Tso will lead a nationwide health care delivery system that is responsible for providing preventive, curative, and community health care to approximately 2.7 million American Indians and Alaska Natives in hospitals, clinics, and other settings throughout the United States. Prior to her new role, she served as the director of the IHS Navajo Area – a role she had held since 2019 – where she led a federal, tribal, and urban Indian health care delivery system for over 244,000 American Indians and Alaska Natives throughout Arizona, New Mexico, and Utah. The IHS Navajo Area is the largest IHS area with 4,000 employees and a budget of nearly $1 billion.

Ms. Tso began her career with the IHS in 1984. She has served in various roles in the IHS Portland Area, both at the service unit level as the administrative officer for the Yakama Service Unit, and at the area level as the planning and statistical officer, equal employment officer and special assistant to the area director. In 2005, she assumed the role of director for the Portland Area’s Office of Tribal and Service Unit Operations, where she was responsible for the implementation of the Indian Self-Determination and Education Act and working directly with tribes. After that role, she served as the director of the Office of Direct Service and Contracting Tribes at IHS headquarters.

Ms. Tso holds a Bachelor of Arts in interdisciplinary studies from Marylhurst University in Portland, Oregon, and a master’s degree in organizational management from the University of Phoenix in Portland. 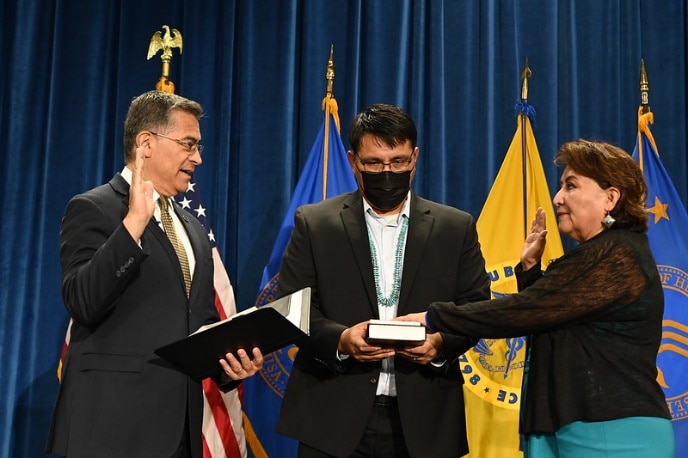 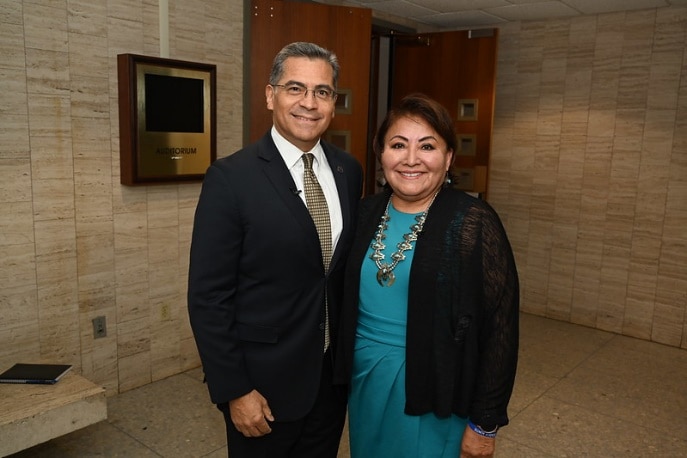 IHS is responsible for providing comprehensive, culturally appropriate personal and public health services to American Indians and Alaska Natives and ensuring that those services are available and accessible.