View the draft Viral Hepatitis National Strategic Plan: A Roadmap to Elimination (2021-2025) (Hepatitis Plan) and follow instructions in the Federal Register to submit your comments. Comments must be submitted electronically to HepatitisPlanComments@hhs.gov no later than 5:00 pm ET on October 8, 2020, to be considered.

What Happens After the Current Action Plan Expires in 2020?

What Is the Process for Updating It?

In 2018, recognizing the importance of the National Viral Hepatitis Action Plan, ADM Brett Giroir, MD, Assistant Secretary for Health at the U.S. Department of Health and Human Services (HHS), announced the process to develop the next iteration of this plan in parallel with the National HIV/AIDS Strategy, which also expires in 2020.

The Office of Infectious Disease and HIV/AIDS Policy (OIDP), part of the Office of the Assistant Secretary for Health at HHS, is facilitating the process. OIDP is collaborating with partners from across agencies throughout HHS and other federal departments to compile the best available evidence and recommendations for the next viral hepatitis strategy to put the country on the path to meeting national goals. That work is being coordinated by a federal interagency steering committee. Input from stakeholders from all sectors of society from all across the nation was solicited and shared with the federal steering committee, in the early stages of developing the new Hepatitis Plan, through listening sessions nationwide and a Request for Information in the Federal Register.

Public input is again being sought – this time on the draft Hepatitis Plan. The goal is to ensure that the next iteration of the nation’s viral hepatitis strategy remains responsive to pressing challenges in viral hepatitis, is focused on the most effective and scalable actions, responds to the needs of disproportionately affected communities and populations, and is based on the latest and best scientific evidence about viral hepatitis prevention, care, and treatment.

The next editions of the nation’s viral hepatitis and HIV strategic plans, as well as the nation’s first-ever Sexually Transmitted Infections National Strategic Plan (STI Plan) are being developed at the same time and in alignment with each other. However, they will remain separate and distinct national strategies, one for viral hepatitis, one for HIV, and one for STIs.

How Does the Public Provide Input? 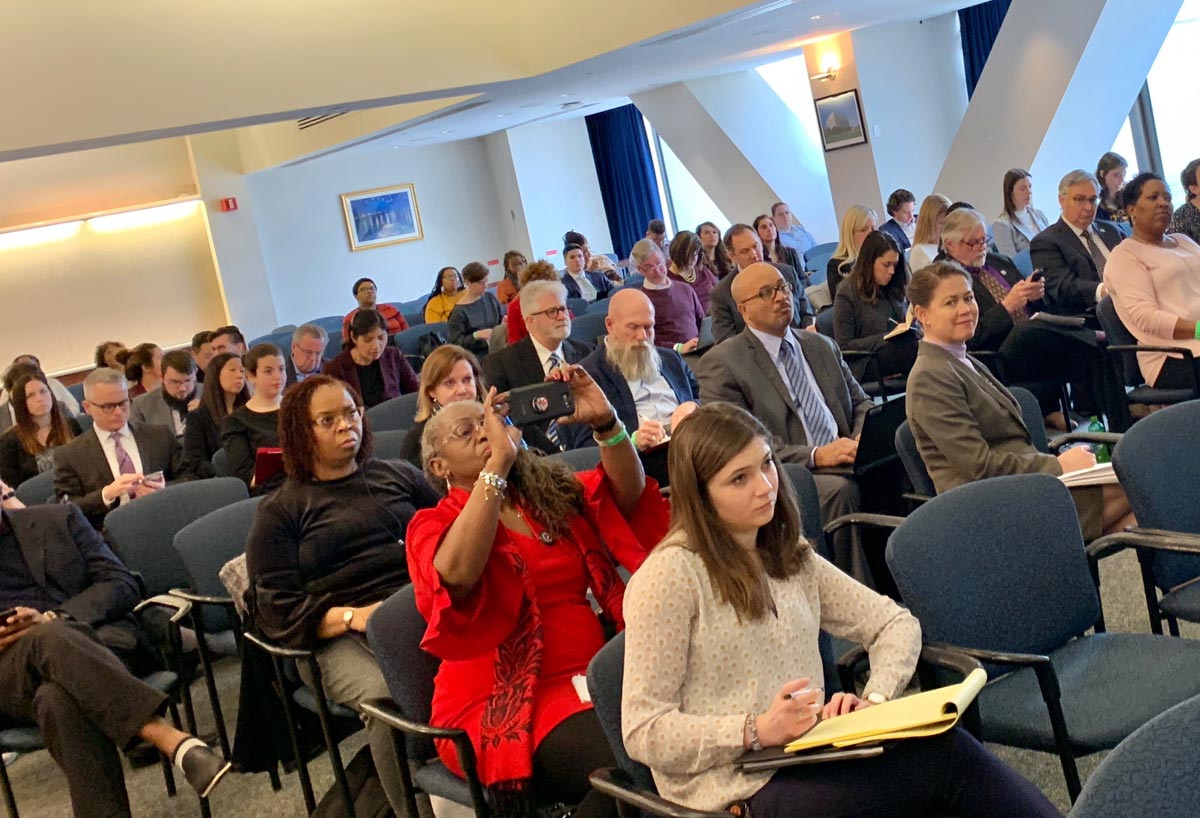 Community input is integral to the development of the next edition of the nation’s viral hepatitis strategic plan, as it has been in the development and implementation of the current and previous editions. OIDP has facilitated multiple opportunities for stakeholder input.

From September 2018 - March 2019 there were 18 listening sessions conducted at national conferences, state and regional community planning groups, prevention trainings in rural areas, and federal advisory committees. A Request for Information was published in the Federal Register to gather written public comments from February – March 2019. All of this valuable input was analyzed and shared with staff to inform the development of the national strategic plans.

A Request for Information (RFI) was published in the Federal Register to offer stakeholders and the public the opportunity to provide written comments on the draft Viral Hepatitis National Strategic Plan: A Roadmap to Elimination 2021-2025. Comments must be submitted electronically to HepatitisPlanComments@hhs.gov by October 8, 2020, to be considered. The draft Hepatitis Plan may be viewed through the link in the banner at the top of this webpage.

When Will the Next Strategic Plan Be Released?

The next edition of the Hepatitis Plan is expected to be released in 2020.

What Has Happened Lately?

Read these blog posts for information on activities related to the Hepatitis Plan development: