On September 24, 2021, at the request of the state of Tennessee, the U.S. Department of Health and Human Services deployed a team of 15 healthcare professionals, including safety and administrative support officers, from the National Disaster Medical System (NDMS) to Baptist Memorial Hospital-Memphis in Memphis, TN. The team's mission: to augment the hospital's emergency department and provide much needed support to local staff. 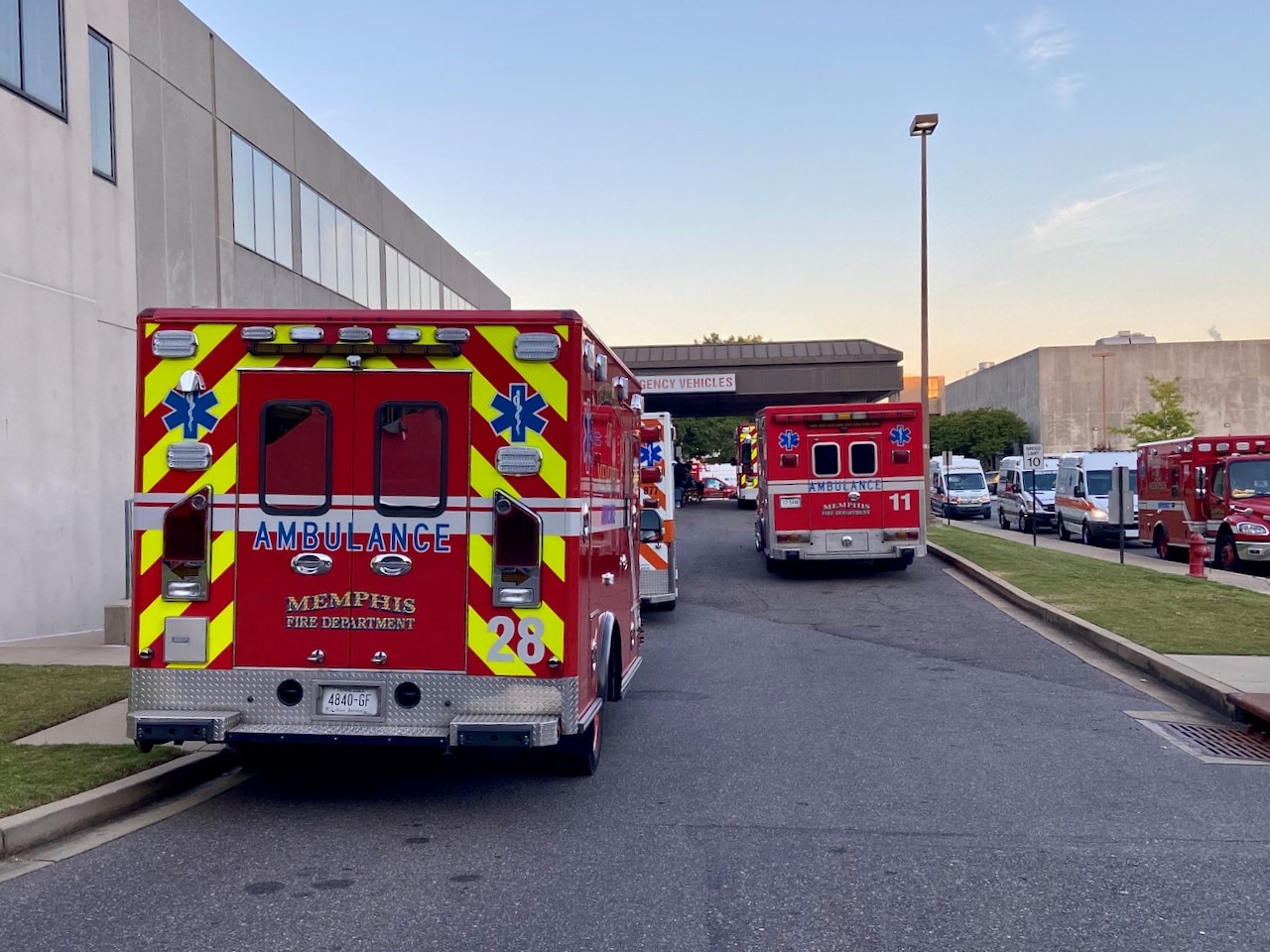 As the NDMS team walked from the parking lot to begin their 12-hour evening shift, they surveyed the line of ambulances. The task before them was daunting, but the NDMS team was up to the challenge.  After a quick briefing by NDMS Team Commander Mark Gray, the team quickly moved to the emergency department to start their shift early. They immediately integrated with the hospital's staff to provide patient care.

It was an all hands-on-deck situation. The team assisted in triaging the ambulance patients, moving patients to inpatient rooms, providing medical treatment, assisting with discharging patients, preparing rooms for new patients, organizing the waiting room for effective triage, and supporting the staff in any way they could. The NDMS team safety officer, logistical officer, and administrative personnel pitched in by retrieving gurneys from all floors of the hospital so that the medical teams could focus on direct patient care and not worry about retrieving equipment and restocking supplies. 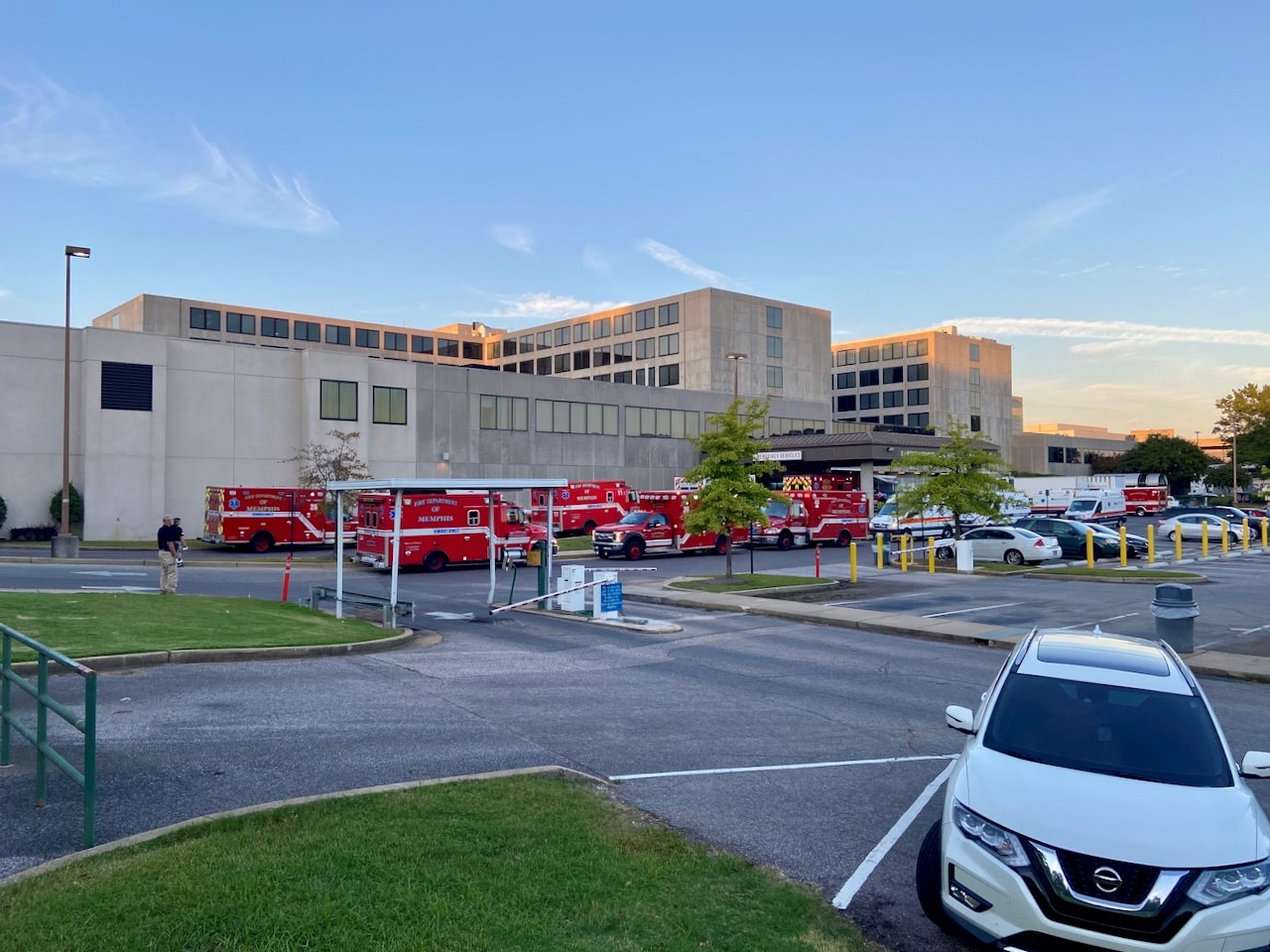 At 11 pm, five hours after the NDMS team had arrived, Baptist Memphis' Emergency Department was taken off critical advisory status (an amazing feat) and was open for all levels of patient care.  Throughout the rest of their shift, the NDMS team continued to assist in triage, direct patient care, moving patients to inpatient rooms, reconditioning the emergency department patient care rooms, restocking supplies, and preparing for more patients and ambulances to arrive.

By 6:45 AM, the NDMS team had helped Baptist Memphis staff clear out the emergency department by moving the identified patients to the inpatient floors, discharging those patients as appropriate, and making sure other patients still in the emergency department were well cared for.  Only one ambulance was in the entrance bay, and an empty waiting room that was prepared for the morning start of new patient arrivals.

Although exhausted, the team was pleased at how the night ended.

When the team was asked what they thought about what they did; they were proud, satisfied with the results, and nonchalantly said "We're NDMS … that's what we do."