By:
Summary:
Reflecting on those we have lost to HIV and AIDS, and standing alongside the HIV community, we recommit ourselves to ending the HIV epidemic.

As we mark the 40th anniversary of the first official report about AIDS on June 5th, 1981, we pause to honor the more than 32 million people who have died from AIDS-related illnesses globally, including 700,000 people in the U.S.

Despite the progress we’ve made over four decades, HIV persists as a serious public health challenge globally. Fortunately, ending the HIV epidemic is now within our reach.

Reflecting on those we have lost to HIV and AIDS, and standing alongside the HIV community, we recommit ourselves to ending the HIV epidemic, continuing the work that must be done, reengaging people with lived experience and a wide variety of stakeholders from all sectors of society, and to reenergizing our efforts to accelerate progress and ensure equity.

To move us forward towards this goal, on May 28, 2021, the White House published President Biden’s Budget of the United States Government for Fiscal Year 2022, which includes a request for $670 million for continued implementation of the Ending the HIV Epidemic in the U.S. initiative (EHE).

Right now, 38 million people – including 1.2 million here in the U.S. – are living with HIV. While we still don’t have a cure, we have made tremendous strides. Biomedical and scientific research advances have led to the development of HIV tests, many successful HIV treatments, prevention strategies, and improved care for persons with HIV.

Today, people with HIV who know their status take HIV medication as prescribed, and can live long healthy lives and have effectively no risk of transmitting HIV to others.

In addition, prevention tools that include pre-exposure prophylaxis or PrEP, post-exposure prophylaxis or PEP, and syringe services programs make an individual’s risk of acquiring HIV significantly lower when they have access to those tools. National HIV efforts have taken us from a peak of 130,000 HIV infections annually in the U.S. in the mid-1980s to 34,800 in 2019.

New data from the CDC show that in the U.S. we have made significant improvements in both viral suppression rates among people with HIV and the number of HIV-negative people prescribed PrEP. In 2019, 66% of people with diagnosed HIV were virally suppressed, an increase from 60% in 2015. Additionally, nearly 23% of people who could benefit from PrEP were prescribed it in 2019, up from 3% in 2015.

Together, we will continue our whole-of-society approach and engage populations most disproportionately affected by HIV. In the U.S., this includes continued implementation of EHE and focusing on gay and bisexual men, Blacks and Latinos, transgender women, and those living in the Southern U.S.

We have made remarkable progress in preventing and treating HIV in the U.S. and around the world and this progress has been built on the shoulders of the early pioneers of the modern AIDS movement who gave their hearts, their souls, and many their lives so that we can end the HIV epidemic.

I am excited to engage across the Biden-Harris Administration and with partners from all sectors of society to take the decisive steps necessary to end the HIV epidemic around the globe. 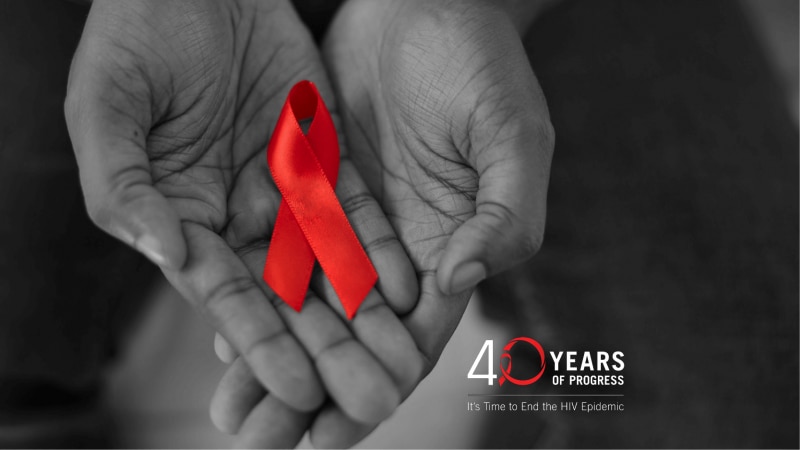