Readout: Secretary Becerra and Commissioner Califf Speak with Pediatric Medicine Manufacturers Amid Rise of COVID-19, RSV, and Flu This Winter

The call with medicine manufacturers is part of a series of ongoing HHS actions and engagements with key stakeholders amid the rise of respiratory illnesses this winter.

All the companies shared that they are running manufacturing facilities 24-7 to meet demand, supplies of these products are being replenished as quickly as possible, and there is no widespread shortage of pediatric medicines. Participants included the Consumer Healthcare Products Association, a trade association representing nationwide manufacturers and distributors of over-the-counter drugs, Perrigo, and Johnson & Johnson, among others.

Secretary Becerra’s call with medicine manufacturers is part of a series of ongoing engagements that HHS has held with key stakeholders amid the rise of COVID-19, RSV, flu, and other respiratory illnesses this winter. Last week, Secretary Becerra met with hospital associations. Participants included the American Hospital Association, America's Essential Hospitals, the Federation of American Hospitals, the Physician Hospitals of America, the Catholic Health Association, and the National Rural Health Association, among others.

Today, Secretary Becerra announced that that in addition to giving states the flexibility to tap into their own state stockpiles for Tamiflu, HHS would also give them the flexibility to tap into the national stockpile for Tamiflu if they lack their own state stockpile of the antiviral. This announcement follows Secretary Becerra’s letter to states emphasizing that HHS stands ready to assist them with resources, supplies, and personnel in an effort to reduce the number hospitalizations and deaths due to flu and other respiratory illnesses in the months ahead. 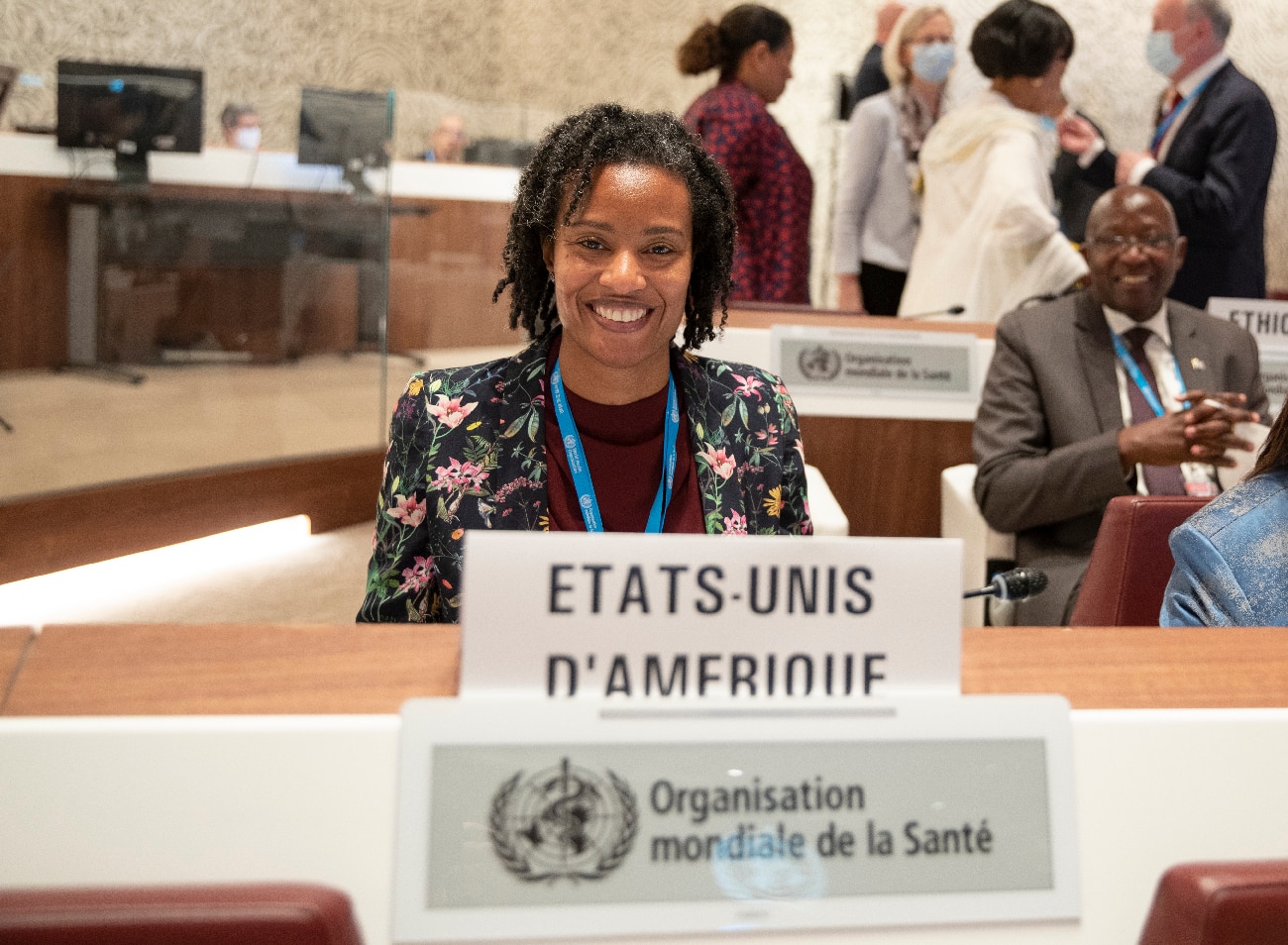