“Melanie has devoted her entire professional career to public service and has worked tirelessly to ensure that health care is accessible, affordable, and available to all, no matter where you live or who you are,” said Secretary Becerra. “As one of my longtime senior aides, I can say with certainty that Melanie will vigorously protect and enforce the healthcare and civil rights of Americans across the country. Melanie’s commitment and expertise are vital to implementing the health and human services priorities of the Biden-Harris Administration as we work to ensure families across the country know that we have their back.”

Most recently, Fontes Rainer served as a Counselor to Secretary Becerra where she focused on civil rights, patient privacy, reproductive health, the Affordable Care Act, competition in health care, consumer protection, and private insurance markets. During this time, she led implementation of many laws at HHS, including the No Surprises Act, and led cross-cutting work on competition, transparency, and privacy. She also sits on the White House Task Force on Reproductive Healthcare Access, which, most recently, involved advising the Secretary and Administration on how best to respond to the Dobbs v. Jackson Women’s Health Organization decision.

Before joining the Biden-Harris Administration, Fontes Rainer served as the Special Assistant to the Attorney General and Chief Health Advisor at the California Department of Justice, where she helped protect the Affordable Care Act—taking the fight all the way to the U.S. Supreme Court.  During this time, Melanie facilitated the creation of a new, first-of-its-kind office that focused on health care rights and access in California. Melanie also led work on multiple groundbreaking settlements including the Sutter Health settlement, which promoted competition, transparency and lower costs in California as well as patient privacy settlements, and the multiple, national settlements against opioid manufacturers and distributors that fueled the opioid epidemic.

Melanie previously served in the United States Senate as a senior aide and Women’s Policy Director at the Senate Health, Education, Labor and Pensions Committee for Chair Patty Murray.  In these roles, she helped pass several transformative health care laws, including the 21st Century Cures Act, Every Student Succeeds Act, and the Justice for Victims of Trafficking Act. She also led the Senate’s work on the Affordable Care Act, reproductive rights, and gender equity.

Proudly raised by a single-mother, Latina, who instilled in her the importance of helping others through public service, Fontes Rainer has, throughout her career, worked to empower working mothers and families with health care and promote equity across the country.

Fontes Rainer is a fourth generation Arizonan and received her B.S.B.A. and J.D. from the University of Arizona. She also holds an M.S.Ed. at Brooklyn College, CUNY and speaks Spanish. 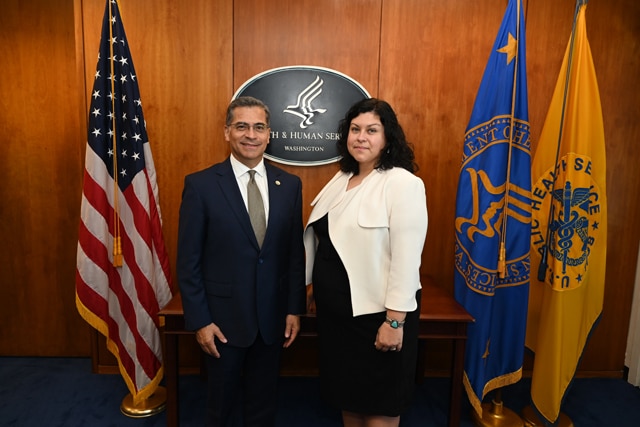 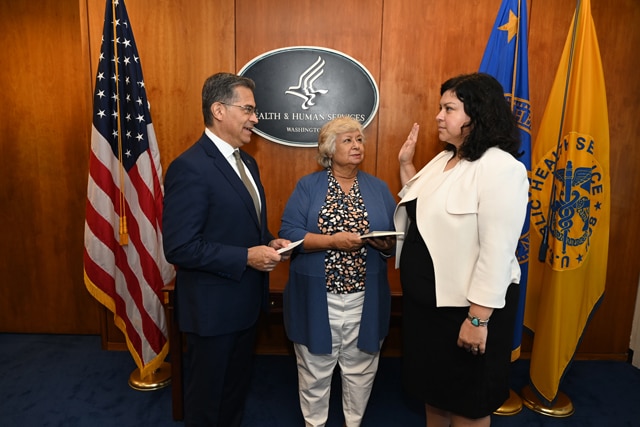