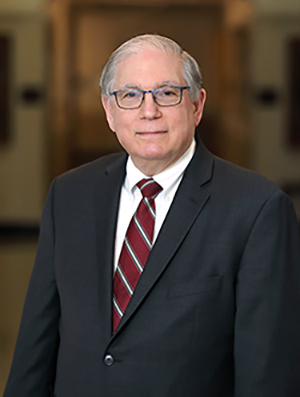 Health and Human Services Secretary Xavier Becerra today announced that Lawrence A. Tabak, D.D.S., Ph.D., the principal deputy director of the National Institutes of Health (NIH), will serve as the acting director of NIH effective December 20, 2021.

Earlier this year, current NIH director Francis S. Collins, M.D., Ph.D., announced his decision to end his tenure as the NIH director by the end of the year, and his last day as director will be December 19, 2021.  Dr. Collins is the longest-serving, presidentially-appointed NIH director, having served three U.S. presidents over more than 12 years.

“Dr. Tabak’s long tenure and broad experience at the NIH will ensure that the agency is in capable hands and serve it well during the search for Dr. Collins’ successor,” Secretary Becerra said.  “Dr. Tabak has a deep grasp of the most pressing scientific issues confronting our nation, he has earned respect across NIH as a thoughtful and strategic manager and is committed to building a healthier and more equitable America.”

Prior to joining NIH, Dr. Tabak was the Senior Associate Dean for Research and Professor of Dentistry and Biochemistry & Biophysics in the School of Medicine and Dentistry at the University of Rochester in New York. A former NIH MERIT recipient, Dr. Tabak's major research focus has been on the structure, biosynthesis and function of glycoproteins. He continues work in this area, maintaining an active research laboratory within the NIH intramural program in addition to his administrative duties.